History Of SOS Children’s Villages In The Philippines

“What orphaned and abandoned children need first and foremost is a family - a family in which they can develop normally."

The couple had been living in the Philippines for more than 30 years and they knew that the country needed an organization like SOS Children’s Villages to help the many Filipino children who needed parental care.

The city slums were, and still are, constantly growing. Child labor is widespread, and children loitering the streets is a common scene. Poverty has indeed taken a toll on the families and has led to child neglect and abandonment.

The couple sought the help of the Bishop of Lipa, Batangas, Alejandro Olalia, who then reached out to Don Fidel Reyes to donate a large piece of land on which the SOS Children’s Village was soon to rise.

Construction began on May 1, 1967. After a year, three SOS homes were opened to 24 children. Now after 50 years, the number of SOS Children’s Villages in the Philippines have grown to eight with currently 894 children and young people under its care. 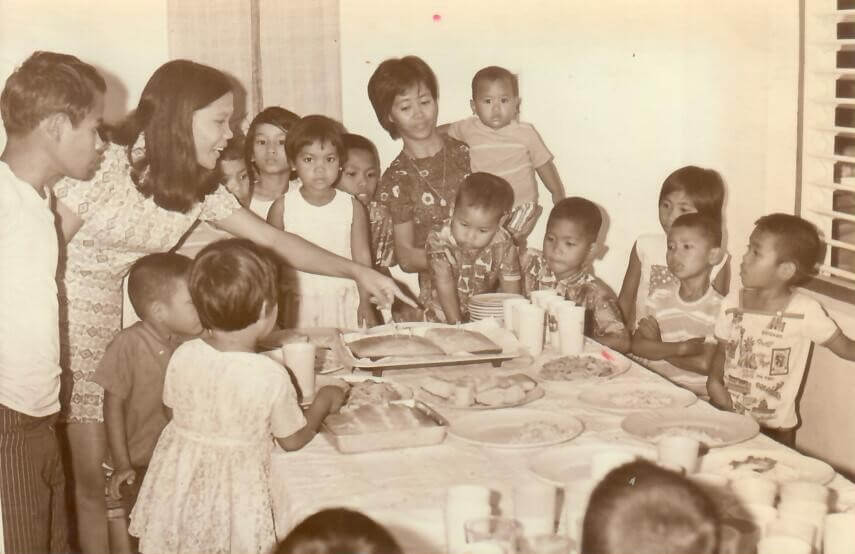 A Family House in SOS Children’s Village Lipa is celebrating the 2nd and 3rd birthdays of two children. 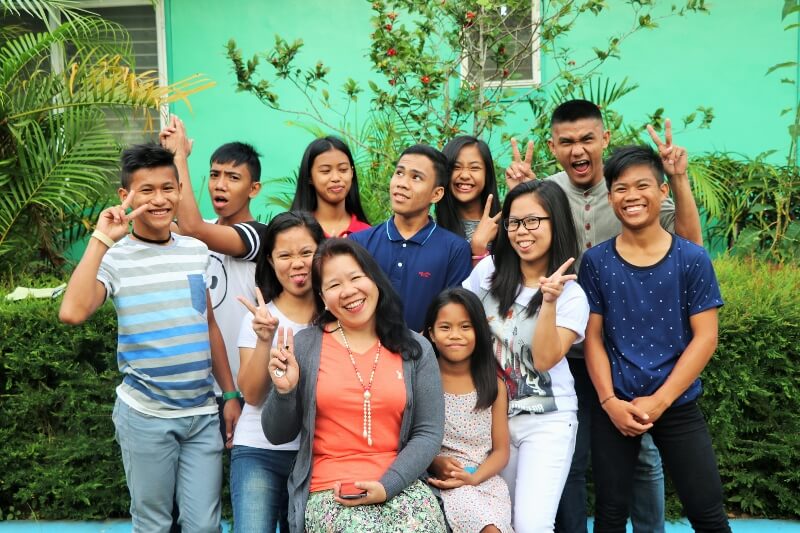 Mama Jinky and her big family are all smiles for the camera as they take their family picture.