Muntinlupa City, Philippines (August 3, 2020) – Richard Juan celebrates his birthday as the newest goodwill ambassador of SOS Children’s Villages Philippines. The television and online personality who is also a strong advocate of youth development has chosen to be the voice of children and young people who are at risk or have lost parental care.

As the third SOS Goodwill Ambassador following actress Kyline Alcantara and businessman Josef Werker, Richard will focus on Youth Empowerment. He will use his platform to raise issues on child neglect, poor access to education, unemployment, and poverty which are main barriers in achieving youth empowerment.

“SOS children hold a special place in my heart. I have visited the village in Muntinlupa three times already and they are like family to me,“ expressed Richard. Early this year, Richard assisted in distributing relief goods to the affected families from SOS Children’s Village in Lipa. And last February, he organized a baking workshop for the children and gave flowers to SOS mothers for Valentine’s Day. 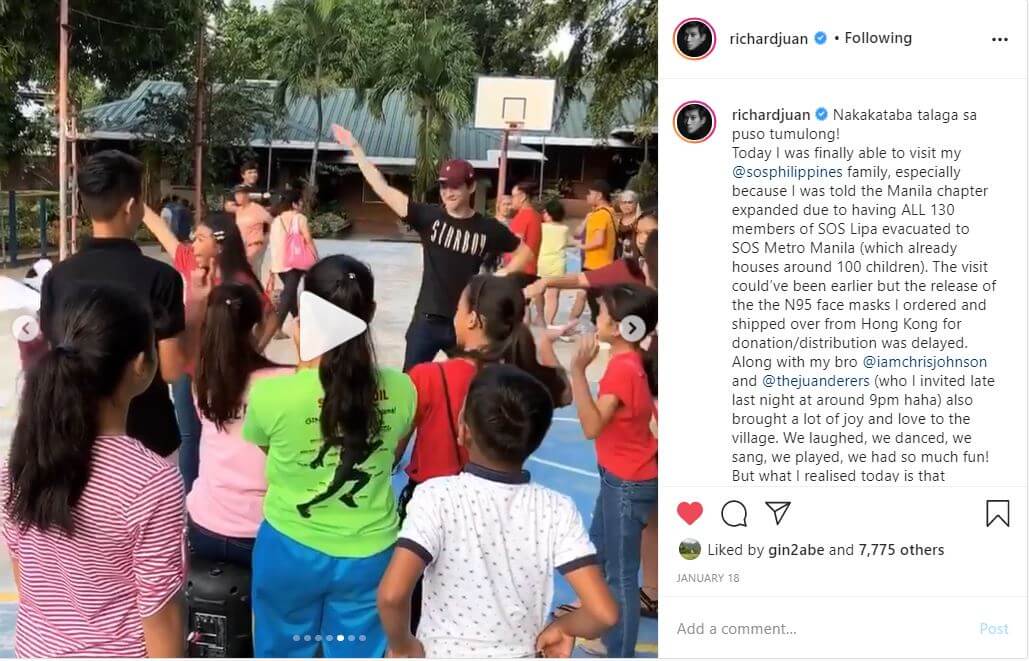 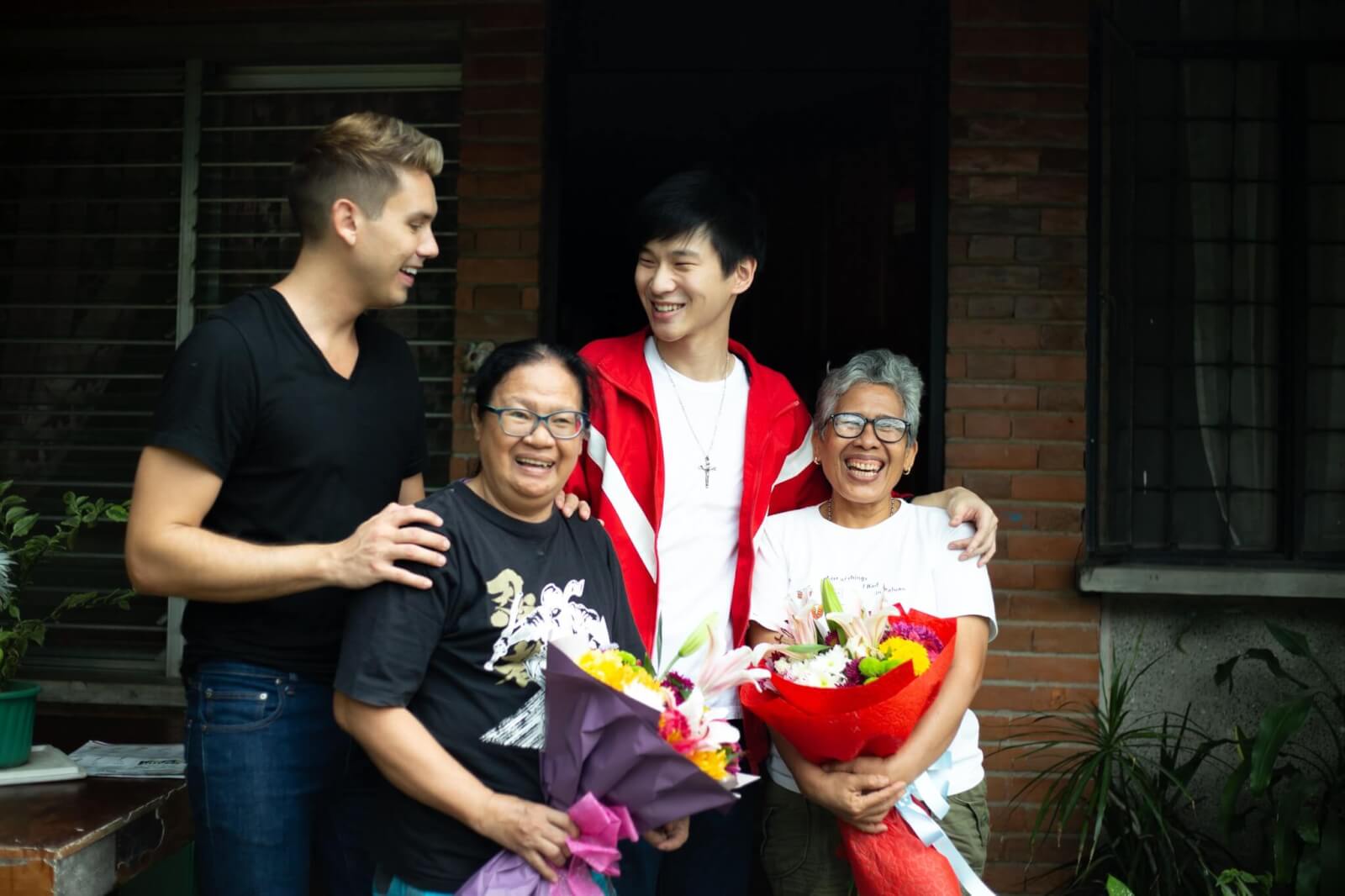 “Richard is already part of the SOS family, and we are more than grateful to have him as our goodwill ambassador as well. I believe that he will be a good role model to children as he inspires them to study hard and strive for better to reach their dreams,” said Romil Rayos Del Sol, OIC and Deputy National Director of SOS Philippines.

Richard Juan is a TV and social media personality, host, and model based in the Philippines. He kickstarted his showbiz career by winning the People’s Choice Award in Eat Bulaga’s “You’re My Foreignoy” competition, and gained more popularity when he finished at 6th place in Pinoy Big Brother: 737. He now works as a host in various local and international events and as a content creator on Youtube.